About midnight of 20-21 October, as Phibron 4 shipping passed north of Bermuda en route to the Mediterranean, CinCLant ordered Commodore Erie to turn south to a holding position about 400 miles northeast of Grenada. Because the Phibron's ships' radios had been monitoring the news stories as well as receiving updated classified intelligence reports about the civil upheaval in Grenada, both Navy and Marine Corps officers presumed that they might be directed to conduct a non-combatant evacuation of American and foreign nationals from the troubled island. The Amphibious Task Force had trained for this types of operation and began planning to carry out such an evacuation shortly.

In his message to Commodore Erie, the Commander in Chief of the Atlantic Fleet also instructed the Phibron commander to remain in his holding position until midnight of 23-24 October. Then, if no further instructions had been received, he was to continue on his way to Beirut. At the same time, the Phibron assumed an EmCom (emission control) condition, in which radio and radar silence was instituted. Messages could be received, but not sent, as all electronic and sonic emissions closed down. As Phibron 4 essentially became a ghost squadron, the inability to talk to higher echelons was to cause some problems as planning for the Grenada operation unfolded.

At this point, Marine and Navy planning was primarily concerned with the evacuation of civilians from a hostile or "non-permissive" environment. At 2200 on 22 October, Commodore Erie was ordered to head his ships toward Grenada. A second message then gave order of battle information about Grenadian forces. No further directives were issued to the Phibron at this point. Admiral Joseph Metcalfe III, Second Fleet 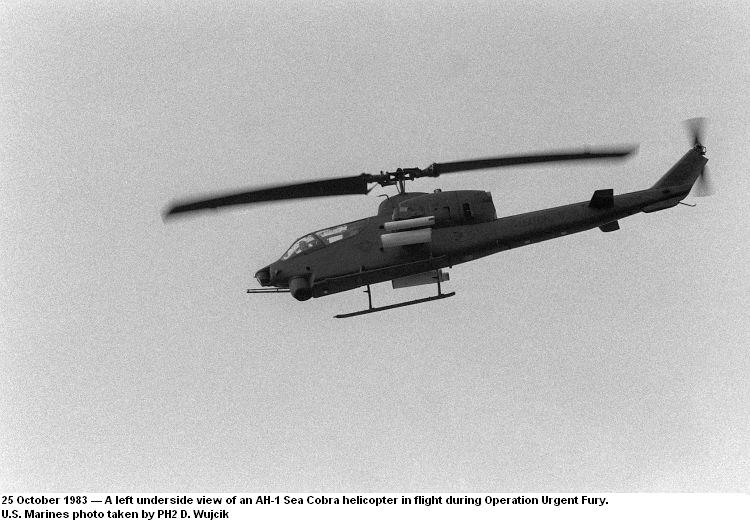 commander and joint task force commander for the operation, radioed Commodore Erie that the Army had been ordered to conduct an airborne assault on Grenada.2 Shortly after this, the Marines were brought into the picture and given their operation orders for the landing on Grenada.

By 1 November the 22d MAU had successfully completed its role in Operation Urgent Fury, the code name for the landing on Grenada. On 2 November, Lieutenant Colonel Ronald R. Rice, 22d MAU executive officer, led an advance party ashore on Grenada, where it boarded a plane for the United States and then on to Beirut. The next day, Colonel Faulkner and his operations officer, Major (later lieutenant colonel) Ernest A. Van Huss, were flown ashore to Grenada, where they briefed Senator John G. Tower of Texas on Operation Urgent Fury. Shortly after this, the two flew to Norfolk to brief Lieutenant General Miller at FMFLant headquarters.

At 1740 on the 2d, Phibron 4 ships steamed past St. George's harbor with battle flags flying. The ships then turned and headed north for Barbados, where HMM-261 helicopters flew supplies from the beach to the carrier Independence. When this task was completed and all helicopters had landed back on the Guam, the Amphibious Ready Group set a course for Beirut. 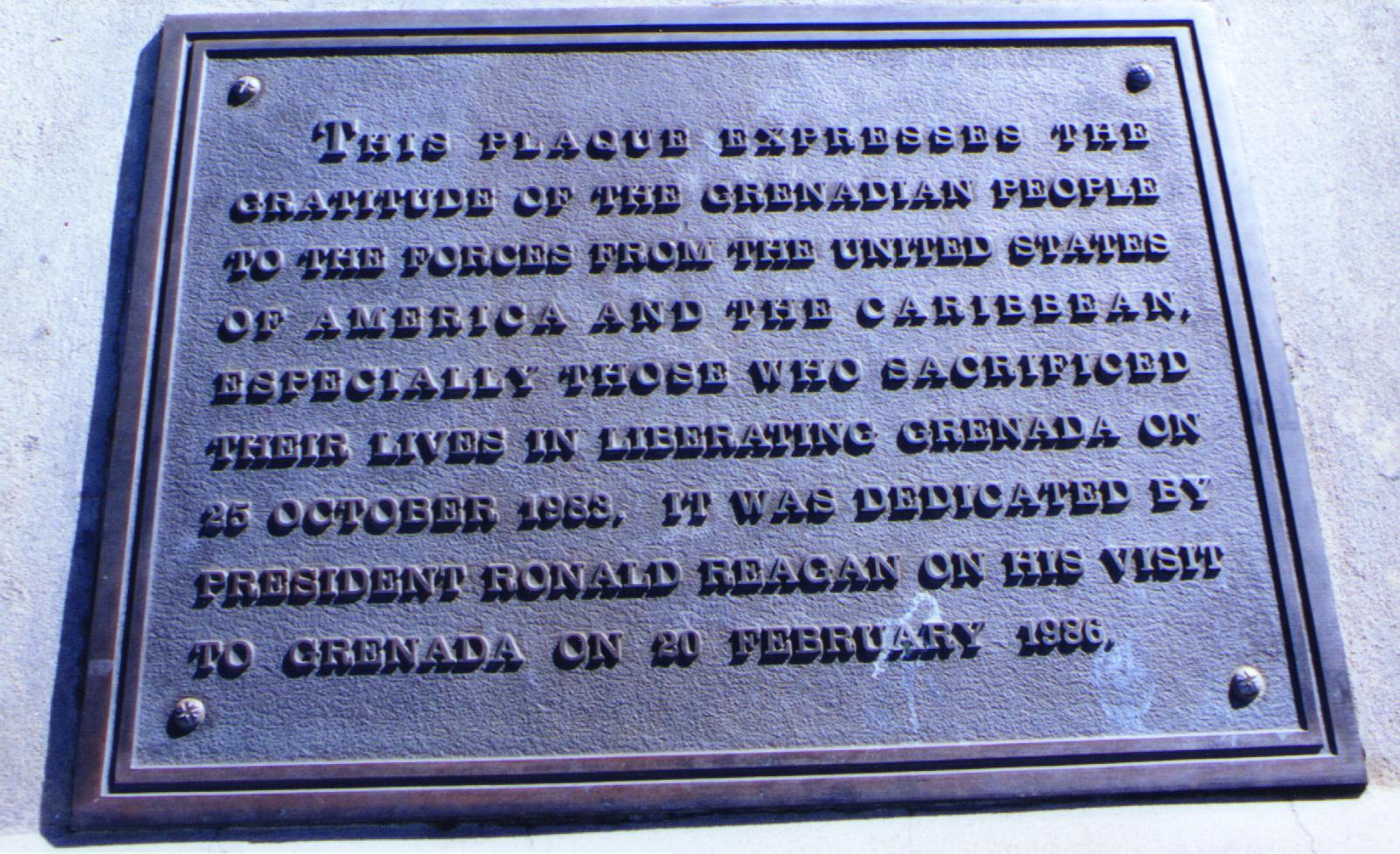 Transcribed and formatted for HTML by Patrick Clancey, HyperWar Foundation